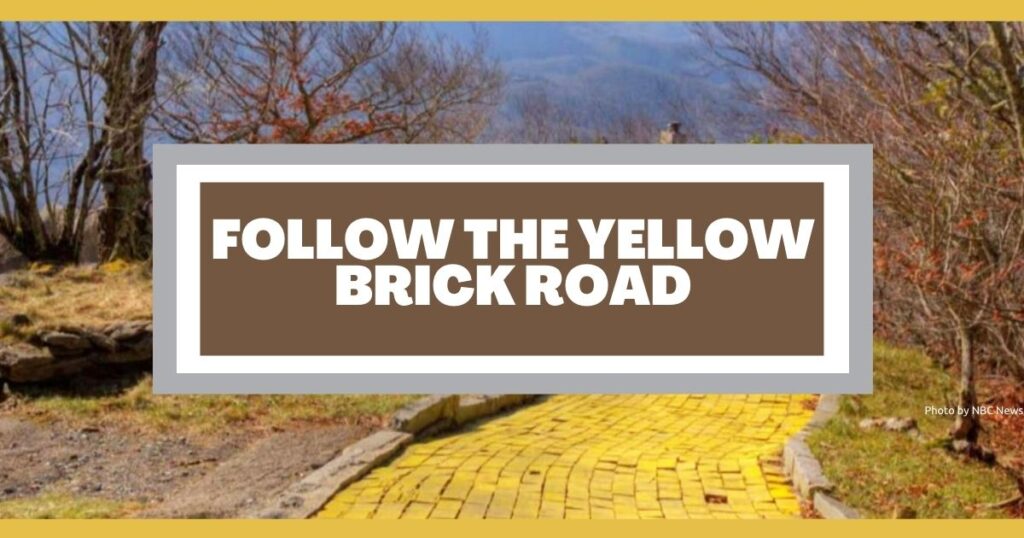 The Land of Oz Theme Park, it’s one of those pieces of North Carolina history that always leaves folks baffled – an abandoned theme park with big dreams, sitting untouched in the mountains. So, what’s the story behind it? Did Dorothy leave Oz and take all its inhabitants with her? It’s just one of those stories that adds to the uniqueness of our colorful state.

The theme park itself opened in the 1970s, one mile high in the sky, on Beech Mountain, a ski town in North Carolina’s Blue Ridge Mountains. Built to embody the “Wonderful World of Oz,” the park closed in 1980 and, to this day, seldom opens for special events.

Designer Jack Pentes worked alongside builder Grover Robbins and his brothers Harry and Spencer to illustrate their dream in real life. In its first five seasons of operation, the Land of Oz experienced great success until fire struck Emerald City in 1975. Undergoing new management in 1976, the park inevitably closed in 1980. In the following years, decay and vandalism led to the demolition of some parts of the park, including the Emerald City amphitheater stage, gift shops and balloon ride.

In 1988, a small group of employees reunited at the site of the amusement park, sparking enough interest to orchestrate a special one-day event, which would eventually become the Autumn at Oz festival. While much of the park is no longer What remains includes the Gale farmhouse, barn and the majority of the yellow brick road.

Like we said, there are few occasions when the Land of Oz comes back to life. One of those occasions is the Autumns at Oz Weekends, three weekends of food, activities and performances, all helping to recreate the story of Dorothy’s journey from Kansas to the Land of Oz. You’ll meet Dorothy herself, Tin Man, Cowardly Lion, Scarecrow, Professor Marvel, Auntie Em and Uncle Henry. Buckle up, Glinda the Good Witch and the Wicked Witch of the West will onsite, flying monkeys included. Of course, at the end of your yellow brick road, you’ll meet the Wizard!

2022 dates are coming soon. In the meantime, you can start planning your most-magical, Oz-themed costume. The good or the bad witch? You decide!