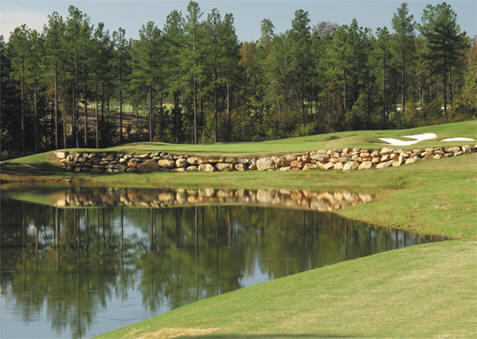 For More Info and Pictures 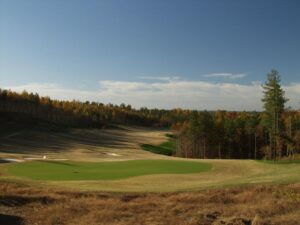 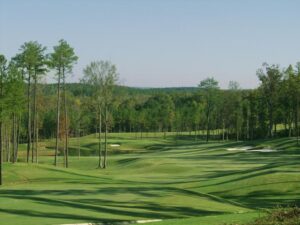 Unique opportunity to own this spectacular lot in front of hole #12. Beautiful views with the privacy of a cul-de-sac.  Enjoy all the amenities Chapel Ridge has to offer.  Tap and water fees included in price.  Offered at $131,000  MLS # 947214 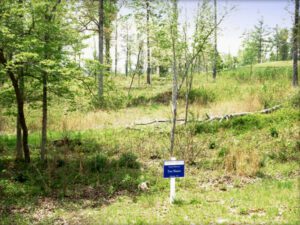 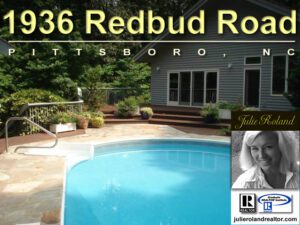 Existing-home sales increased last month as buyers responded to improved housing affordability conditions, according to the National Association of Realtors®.

Existing-home sales – including single-family, townhomes, condominiums and co-ops – rose 5.5 percent to a seasonally adjusted annual rate of 5.18 million units in September from a level of 4.91 million in August. Home sales are 1.4 percent higher than the 5.11 million-unit pace in September 2007.

“The sales turnaround which began in California several months ago is broadening now to Colorado, Kansas, Minnesota, Missouri, and Rhode Island,” he says. “The South was hampered by much lower home sales in Houston in the aftermath of Hurricane Ike.”

“This is the first time since November 2005 that home sales have been above year-ago levels,” Gaylord says. “Credit tightened at the end of September, but the improvement demonstrates that buyers who’ve been on the sidelines want to get into the market to make a long-term investment in their future.”

Yun says there may still be market disruptions.

“The credit markets are not settled yet, although the mortgage market stabilized with the government takeover of Fannie Mae and Freddie Mac,” Yun says. “Inventory remains high, and price declines are pressuring owners.”

A Closer Look at the Numbers

“Compared to a fairly small share of foreclosures or short sales a year ago, distressed sales are currently 35 to 40 percent of transactions,” Yun says. “These are pulling the median price down because many are being sold at discounted prices. The current market is not being dominated by speculative investors. Rather, 80 percent of current buyers are purchasing a primary residence, which is a bit higher than historic norms.”

Here’s a breakdown across the country of existing-home in September:

Chatham County, NC – One of the finest homes in the Triangle.

I can’t say enough about the house at 1936 Redbud Road. More than 11 wooded acres on Jordan Lake, in-ground swimming pool and custom designed kitchen, all convenient to everything in the region.

In fact, I made a YouTube video all about it.

Sorry, this great property went to a lucky buyer. Contact me for info about what’s available right now or to tell me about your dream house.

In this email, you will find a series of links that provide comprehensive details of the legislation package.

To summarize, the legislation package includes Federal Housing Administration Modernization that will simplify and make FHA-backed mortgages more available while helping thousands of families refinance existing mortgages and keep their homes. Other important components of the bill are reform of the government-sponsored enterprises (Fannie Mae and Freddie Mac), permanent increases to both GSE and FHA loan limits, a first-time home buyer tax credit and a program to expand FHA that would allow more homeowners to refinance their mortgages.